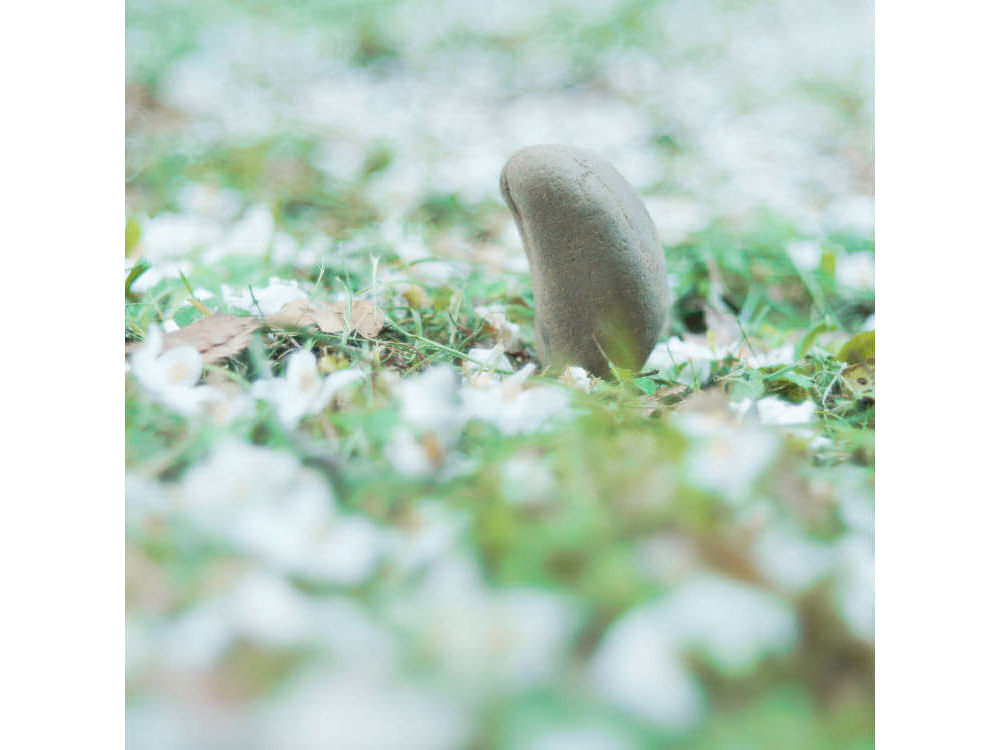 On February 10th, Gutevolk will release her first new single of the year, “Fly me”.

“Fly me" is the first release from Gutevolk in 2022, and is the third single in a series of spin-off songs derived from the soundtrack of "Mezameru Wakusei”, a short movie made in 2021 in collaboration with filmmaker Koichiro Tsujikawa.
Beginning with a minimal, chaotic introduction of voices and wind instruments, her soft voice spins the lyrics in English over a base of shimmering electronic sounds and up-tempo beats, combining winds, woodwinds and analogue synths.This is a futuristic pastoral song, with tricky and bizarre pop that makes you discover new sounds every time you listen to it.

The beautiful, gently-coloured vinyl and trailer, based on a stone motif, were created by Tsujikawa, as in the previous album. The fourth single in the series will be released in March.