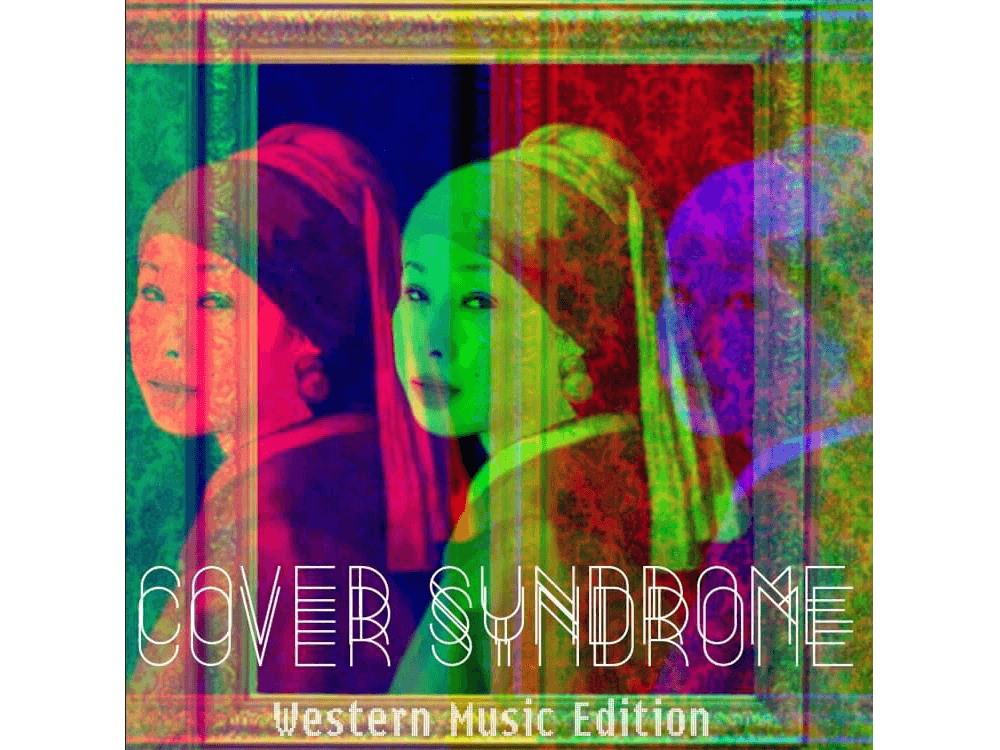 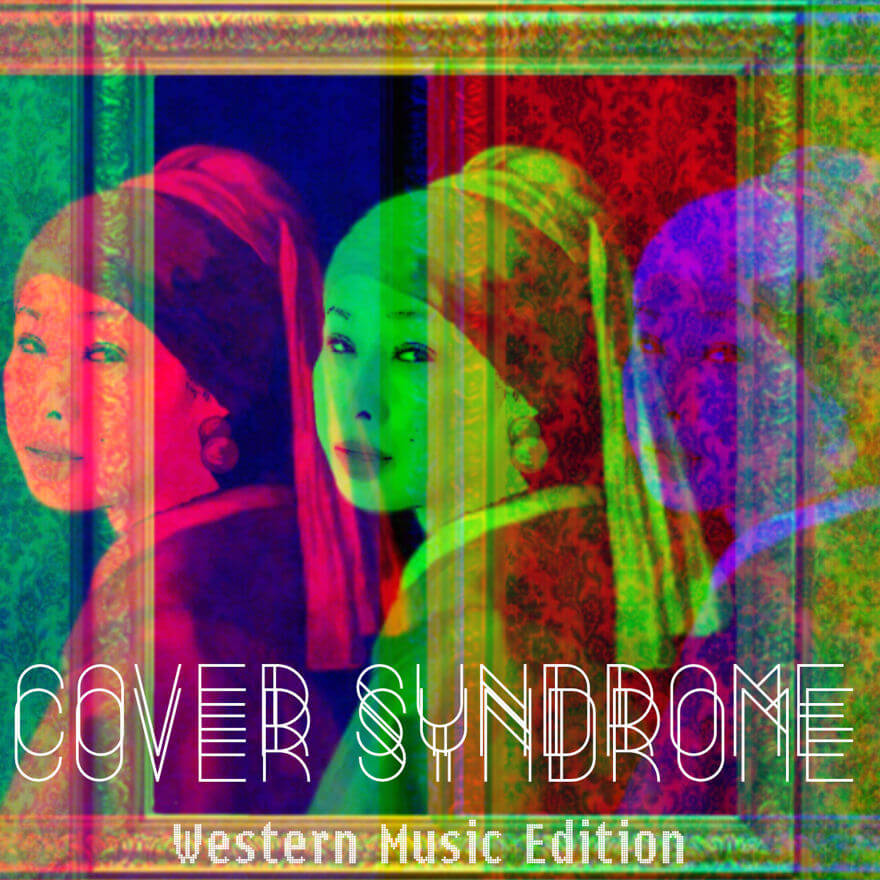 Gutevolk’s new digital mini album “Cover Syndrome ~Western Music Edition~” is out !
This is a collection of happy and colorful works covering everything from hit songs to classical music.

Following the cover single "Happy" released in January, the album features pop songs such as Taylor Swift's "Shake It Off" and The duet song on japanese “My Cherie Amour Feat. Seigen Tokuzawa" with cellist/composer Seigen Tokuzawa, who was invited as a guest vocalist, is another "story" totally different worldview from the original. Other tracks include Satie's "Gymnopédie No. 1," Carmen's "Habanera," Brigitte Fontaine's "Comme à la Radio," and A bonus track of the solo version of "My Cherie Amour" is also included. 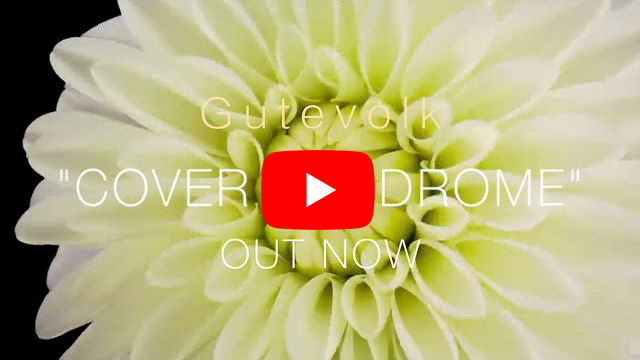 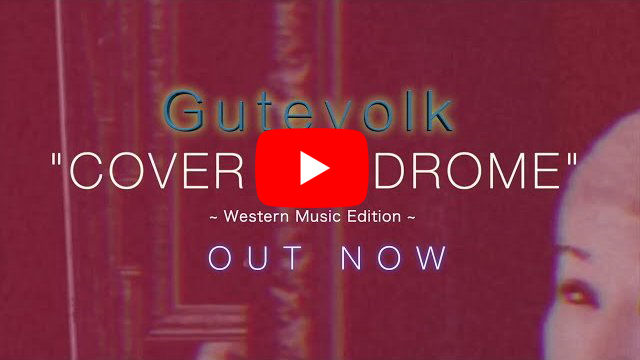 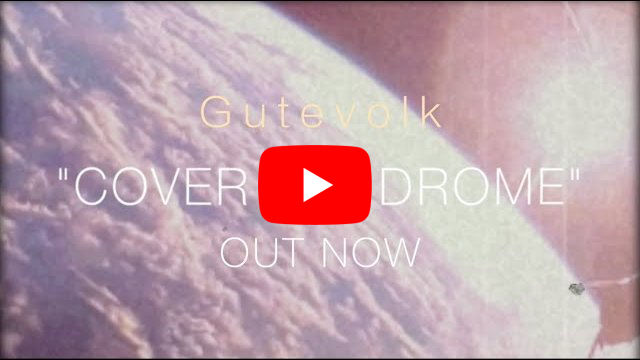