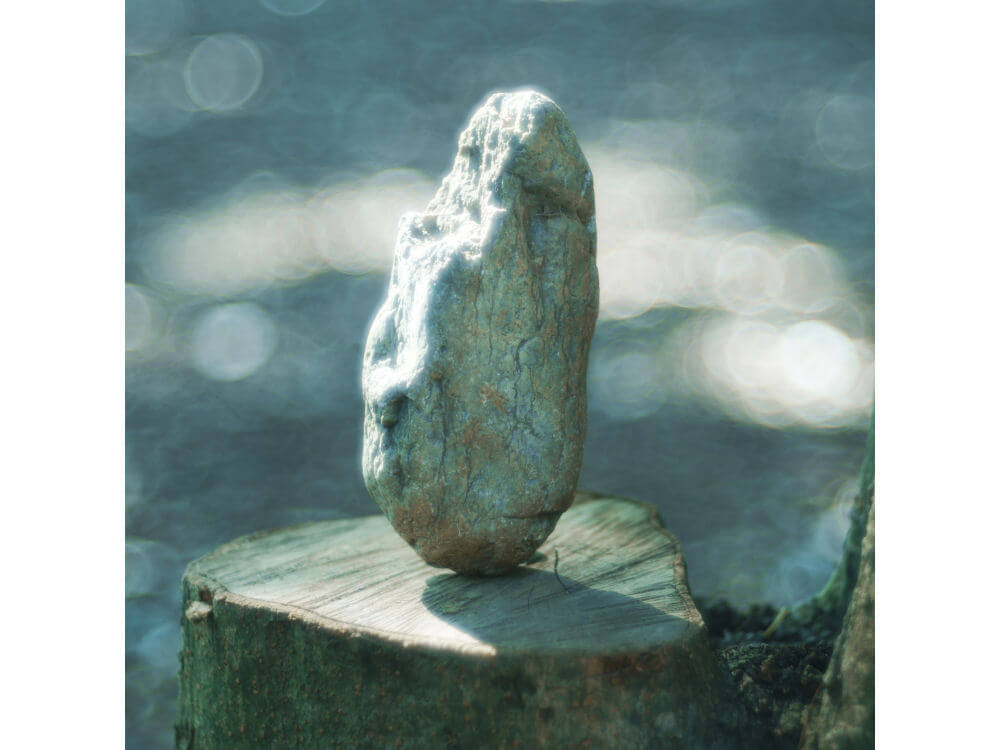 With the release of Mezameru Wakusei, its series of singles which began in the summer of 2021 is finally complete. In addition to these tracks, a brand new song, “Watashi UFO Ni Nacchau”, is also included on the album. A digest movie of past tracks from the series and a trailer are also available for viewing.

Sine waves float over a sparkling harp as the high-tone voice of a woman sings the title of the surrealistic track— “UFO Ni Nacchau” (I’m going to be a UFO). Transcending genre, the song is a cute, bizarre pop symphony. A second version, sung in German, is also included as a bonus track.

"No you no no no me," the second collaboration project with Koichiro Tsujikawa, will begin streaming on social network platforms on February 14th.